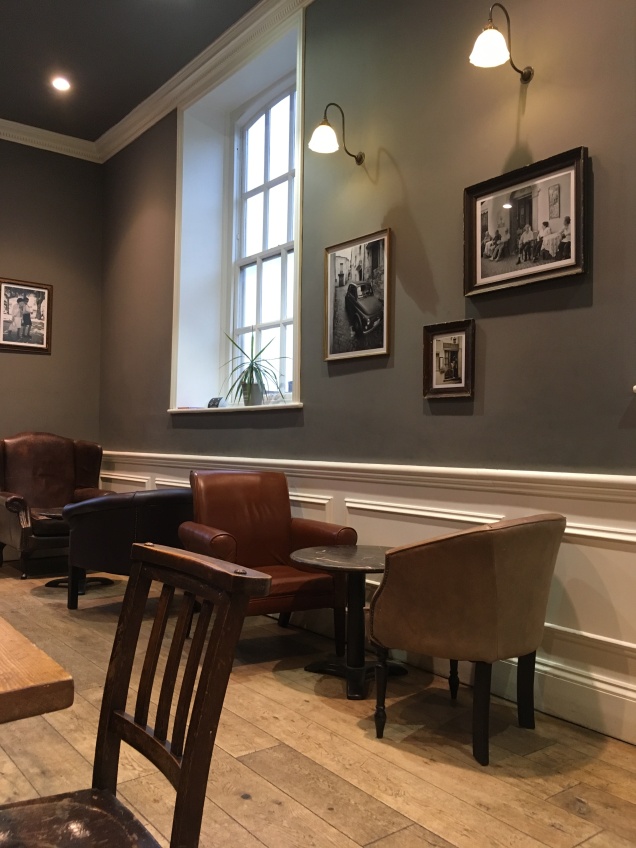 Anytime something goes badly wrong its human to look around for something or someone to blame.  It often a destructive emotional human response to a grim situation.  However controlled, objective and rational you maybe its remarkably difficult to hold back and think through what’s going on without the temptation to lash out.  The closer a person is to the event in question the stronger the response.  After all its one thing to watch an accident unfold on a smartphone and its quite another to see it impacting people all around you.

When something bad happens, there are a need not only to deal with the essential first response, like putting the fire out or the search and rescue activities but the emotions and feelings too.  Brexit can be described as a car crash in slow motion.   It’s a crash that involves more than 65 million people in Europe.  Its consequences go much wider than that and truly send ripples around the globe.  Advocates of Brexit, naturally don’t see it like that often because of their intense emotional vow to see the crash course through to the bitter end.  Unfortunately, what we are seeing now in the daily news is a welling up of finger pointing blame peppering reports left and right.

I’m astonished to read that the UK Chancellor Philip Hammond is playing the blame game at such an early stage in the new year.  In reports, accusing the others of paranoia, at a time when negotiations between the EU and UK super sensitive, is to invite finger pointing.  Conservative Ministers seem wholly unable to offer reassuring messages and project a positive vision of the future.

There’s no doubt that there’s a growing ground swell of opinion in the UK that wishes there to be a second referendum on the question of EU membership.  That is the fairest and most reasonable way forward in what is a situation that is going badly wrong.  The people should be given a choice based not on theory, outlandish claims and brash polemic shouting but on the hard facts of a EU/UK deal.

The action that is democratic, respectful of the scale of the decision and soundly based on clear alternatives is a referendum on the results of negotiations.  This would be a first referendum that transform and turn around a destructive phase in our history.  If the EU/UK deal was accepted by the electorate then the Country could go forward with some unity.  If the EU/UK deal was rejected our leadership role in Europe will be re-established and the focus return to fixing the NHS, housing people and ensuring opportunity for all.

So, lets’ ditch the blame culture that has engulfed Westminster.  It’s time for great vision.  Its time for clear choices and time to trust the people with the facts.