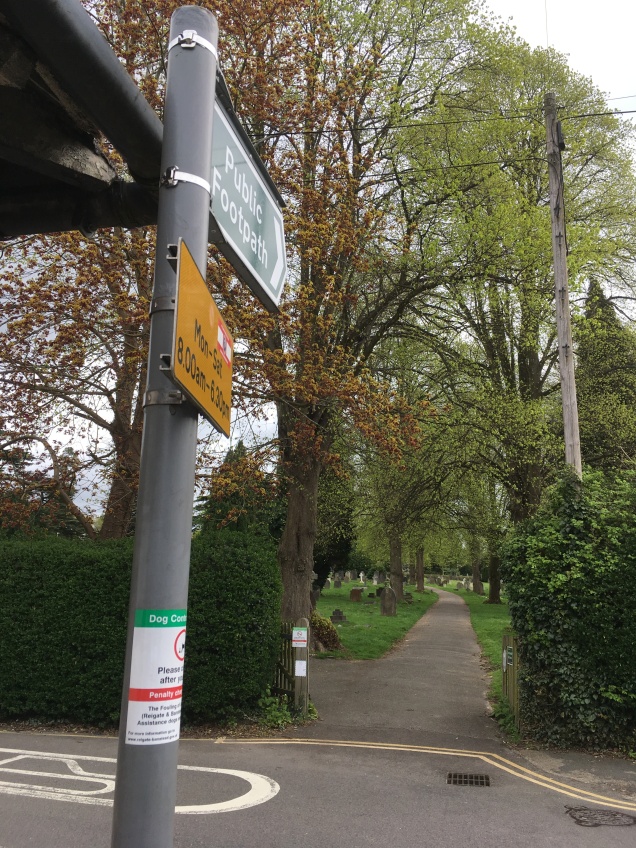 What do the May local elections tell us?  The message is important since this was the biggest test of public opinion since the UK General Election in 2016.  It was real votes in real ballot boxes.  I see the outcome in three parts.

Firstly, two old dinosaurs locked in a never-ending battle.  Both looking bruised and battered.  One wins a bit and the other loses then the other wins a bit and so on into perpetuity.  Stale leadership and tired policies leave both in the doldrums.  The two fossils of British politics: Labour and Conservative Parties.  Neither has a vision for the future.

Secondly, the good news is that the Liberal Democrats are climbing back to represent a real force in British politics.  The Party has a younger spirit than the rest.  Its energetic and hard working.  Big wins represent an endorsement of their position as a Party with ideas and competent deliverer of services.  They are the main ones to see the true folly of Brexit.

Thirdly, it’s also good news to see that UKIP has breathed its final breath.  If there’s any justice, the BBC and the newspapers will now stop paying so much attention to this antiquated relic.  UKIP is no more however much its corpse wriggles.

In addition since I didnt want to say fouthly; the Greens continue to have a patch of ground that they alone occupy.  They do split votes and upset outcomes but that’s all part of our dreadful first past the post system for local elections.

May 2018 may not have been transformational, but it does firmly point a direction.  Yesterday’s Party policies and sound bites are running out of steam.  Neither of the two biggest UK Parties have much to offer except more of the same.  This is not a good situation of a mature Country to be in at a moment when its about to step into the unknown.  It’s time to turn around and set a new direction.

2 thoughts on “May Vote”