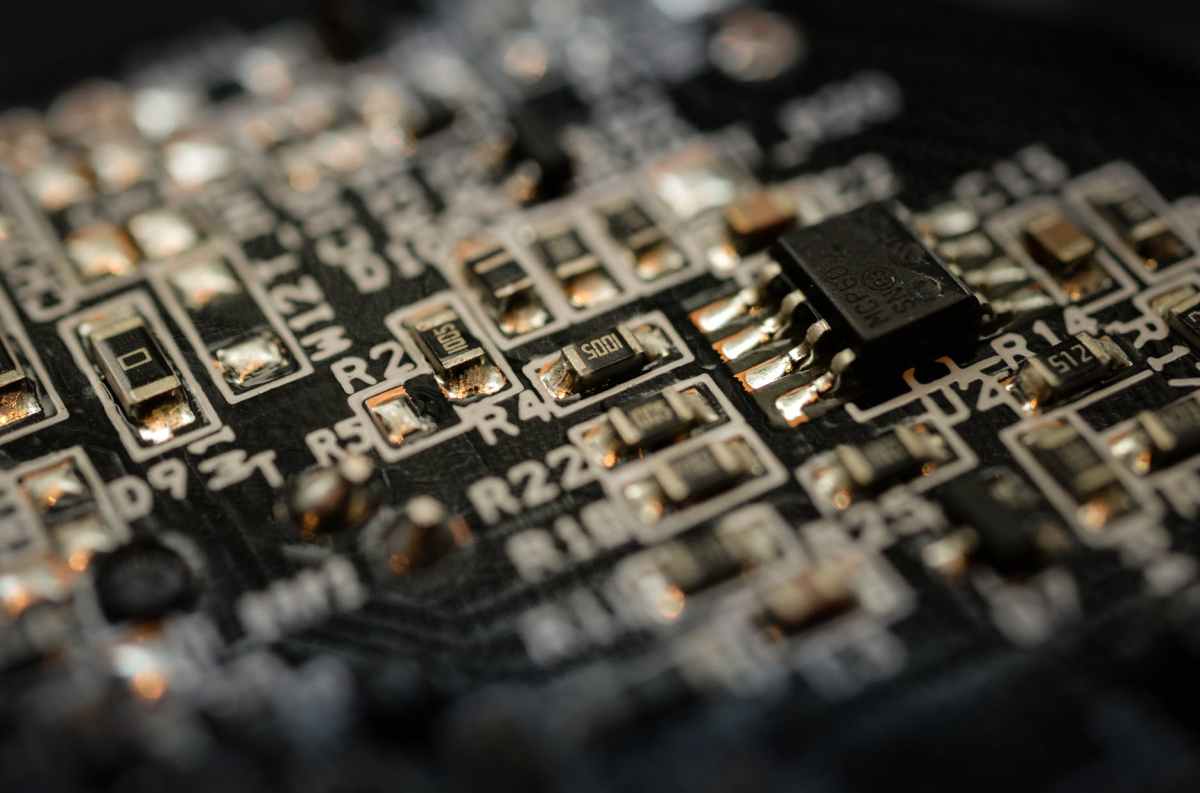 Segmenting, categorising, and naming technical subjects has a long history. However, it’s not often there’s a back story to say what’s in each name. Numerous definitions exist. These are quite often an afterthought. Naming that evolves rather than can be traced to a single author.

The subject on my mind is Avionics. It’s a ubiquitous term in aircraft engineering. In fact, it’s applied much more widely than that because administrators, pilots and air traffic controllers all use it. So, let’s look at the history, etymology and usage of the word.

Notice that it’s electronics and not electrics that forms the definition. A loose distinction between the two might be to say that, in terms of electric current, electronics is anything below an ampere[1] and electrics is that above an ampere.

Marconi was the first to experiment with airborne radio. It was even available to pilots in the First World War. However, spark-gap radio was unloved, heavy, and awkward.

The name Avionics started being used in the 1940s. VHF radio communication between aircraft and ground stations was vital to an aircrafts’ operation. The fabrication of radio valves in high volumes and at low costs led to the use of numerous radio technologies: communications, navigation, RADAR and Radio Altimeters to name a few.

The science and technology of electronics, and the development of electronic devices has advanced faster than that of aircraft design and manufacture. Avionics engineering has been divided into numerous sub-fields as a result.

Where once an aircraft could complete safe flight and landing with a complement of defective avionic equipment that is no longer the case. It’s quite the reverse, as the current generation of both military and civil aircraft are highly depended upon the correct functioning of their avionic systems.

Often the more complex an aircraft and its operation becomes, the more complicated the avionic systems become. Aircraft flight-control systems can be of great sophistication. By contrast a VHF radio hasn’t changed much, in its basic function, for decades.

Although avionics is a common term, it doesn’t often find its way into legislation or everyday usage. There’re certainly great swathes of the population for which the word means nothing. It’s an unusual day if the six-o’clock news has a reference to this technical word.