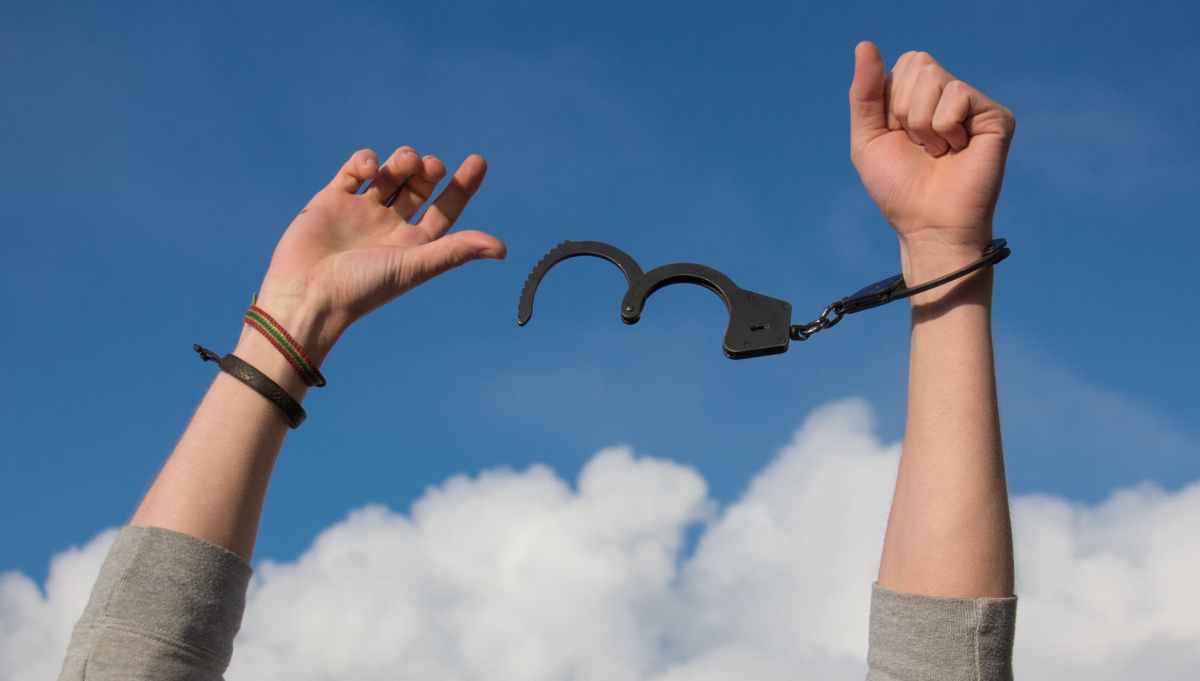 Not for the first time a Conservative Minister[1] under pressure was asked to defend Brexit and the answer they gave was: “regulatory freedom.” Sounds good, doesn’t it? But it isn’t often that an audience is given the opportunity to critically assess what it means. So, let’s explore what those two words mean in the context of Brexit. Naturally, it’s highly political given that the word “freedom” is used to imply that a freedom has been acquired that was once was denied.

There are two basic points that come to mind.

It is sad that Conservative Ministers continue to lie about these facts. Honestly, with 6-years under our belts since the referendum, you would think that a senior British politician would have no need to lie about such matters.

I expect Minister Jacob Rees-Moog[2] is, at this moment documenting the ways in which this myth can be perpetuated. What would be even sadder than sad is if the motivation to change British laws and regulations was just to be different for the sake of difference.

The UK Government has established a Brexit Opportunities Unit[3]. Again, with 6-years under our belts since the referendum, you would imagine that whatever opportunities there are they would be well known by now. Reading the published 4-page report on regulatory-reforms it is thin to say the least.

The face palm[4] I had when reading one line talking about reviewing restrictions on selling in pounds and ounces was a massive one. Did we really go though all that pain for something so trivial? Please don’t answer that question.