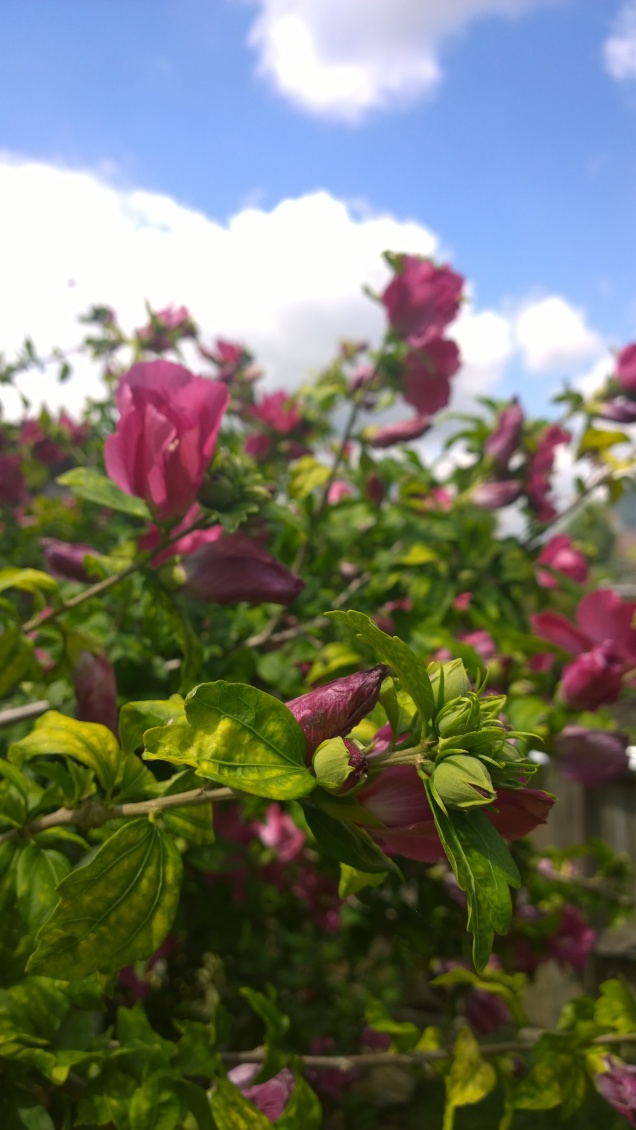 Farce, insanity and slapstick, they have it all.  But what they have in spades is confusion.  Keir Starmer says one thing then Jeremy Corbyn says something else.  The Trade Unions mumble in the background.  A chorus of different voices sound off in every different direction.  Its near on impossible to figure out exactly what policy the British Labour Party has on Brexit.  Just taking one part of the debate around the Single Market and within ten minutes you’ll be totally confused.

Since colourful metaphors seem to be the order of the day and trade is at the heart of many discussions, here’s a maritime one.  Yes, a storm is raging and the Conservatives are the dangerous navigators who are pointing the ship of State towards the rocks but Labour are the wreckers on the beech who are luring the ship to its doom.

I have no care for the Labour Party but I do wish they would get their act together.  They need to look in the mirror and ask themselves the question: what is it we stand for?  It matters for future generations what happens over the next months.  If the Government goes for the most extreme form of Brexit then the outcome will severely impact everyone.  Now, it maybe that the Labour Party fully intends to continue to ally itself with the Conservatives.  They are even receiving warm praise from UKIP.  I call that insane but it’s their choice and they had better be clear about it.  In such a case millions of progressive British people are being betrayed.