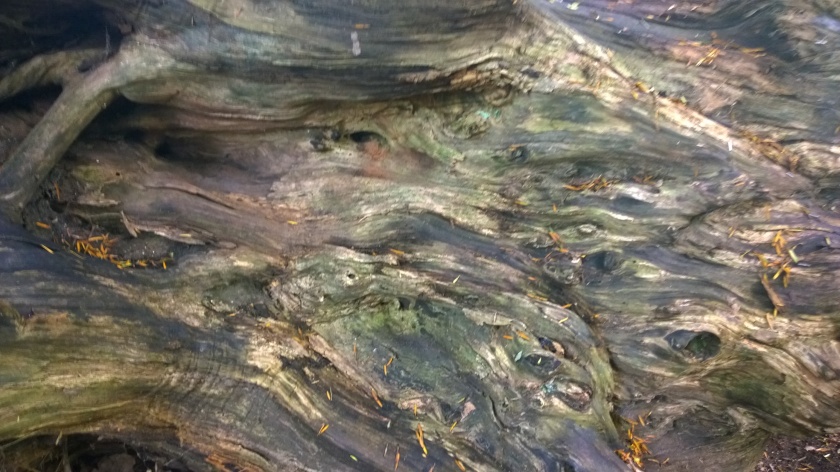 We do seem to be getting a lot of Brexit related announcements.  There often of this flavour: “Great victory – things stay the same[1]”.  Or “Success – something is not getting as bad as predicted”.  This is most peculiar.  Never has the status-quo been so advanced as a shining example of achievement.

The other strange phenomena are the; it was going to happen anyway but look how wonderful we are – we made it happen.  It’s our great achievement.  Passing off actions as their own, Government sidesteps the facts for the real propaganda value[2].

The problem is that a lot of people are swallowing this boloney hook-line-and-sinker.  Ministers are putting their foot down all over the place to elegise about everyday continuity.  I would not be surprised to read tomorrow’s headline as reading: “Sun rises again due to the popularity of Brexit.  Minister says; predictions of Armageddon were misplaced (for now).”

I’m not a one for reading lots of business books but there are one or two on the shelf.  By the way, we have an Austrian economist to blame for coining this phrase: Opportunity Costs.  If a country, like ours, loses the opportunity to earn income, whereas it could have done so by making a different choice, we can call that income lost Opportunity Costs.

I wonder if anyone is doing the sums to add up the lost Opportunity Costs of Brexit.  It’s not easy because the sums should include investments that weren’t made or businesses that didn’t start-up. That said, the tangible items, like; businesses that moved away or trade deals that will be exited should be easy to add up.  I guess, the answer is a huge and growing number and one that Ministers can’t face.  Now wonder this Conservative “magpie Government” must steal news from the everyday.

[1] BMW to continue to build cars in Oxford.