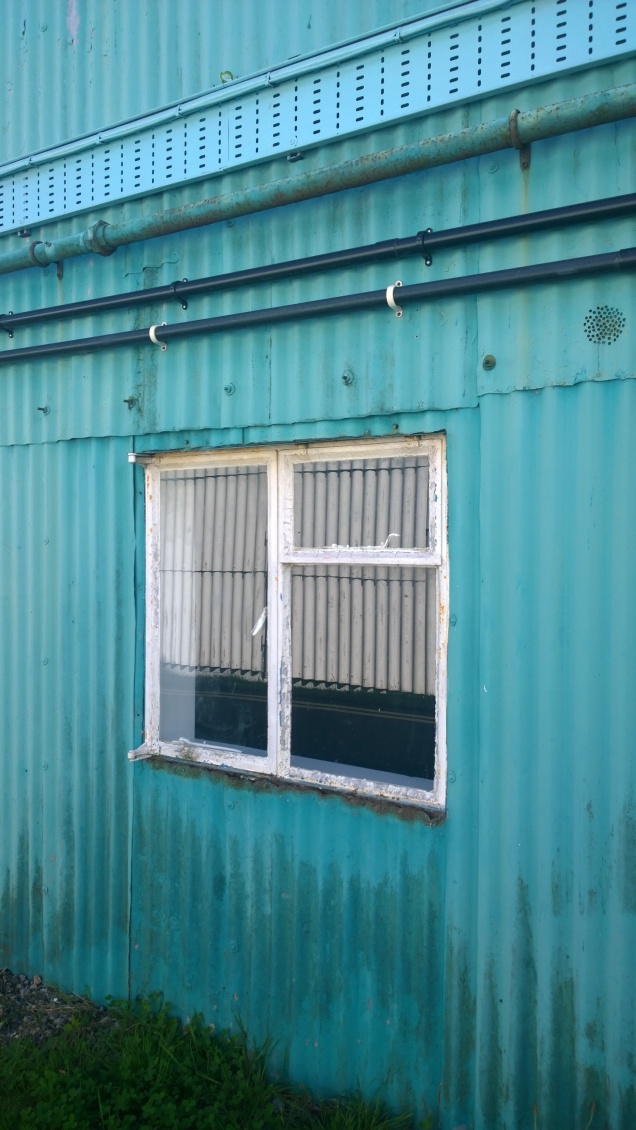 For decades we (UK) have been interwoven with the EU in an intricate pattern that is complicated and often not well understood even by those who are supposed know.  The twists and turns of the last 4-years have brought about a situation where those who say: absolute independence outweighs the risk of being “shackled” to the EU, now govern the UK.  The idea of common interests and common solutions to common problems has gone out of the window.

Aircraft are built by experts, tested by experts and flown by qualified experts with exceptional skill and with multiple safety backups.  Brexit has been driven by opportunist politicians who persistently distort evidence to support their beliefs with scant regard of the costs or harm done.  Thus, the next steps in the Brexit EU-UK negotiations will be as difficult, as difficult as can be imagined.  That’s what has indeed happened if reports of this week’s discussions are surveyed.

The UK will withdraw from the European Union Aviation Safety Agency (EASA) after 31st December[1]. The divorce is a hard one.  I can think of a lot of Brits who dedicated enormous amount of effort to European harmonisation who will be turning in their graves.

Yes, it’s true that the road that led to the EASA had its roots in the UK.  When I started work at the UK CAA, the offices of the Joint Aviation Authorities (JAA) were based at Aviation House, London Gatwick.  The benefit to aviation of having a common code was recognised in the 1980s.  Signing of the “Arrangements concerning the Development, the Acceptance and the Implementation of Joint Aviation Requirements” (the “Cyprus Arrangements”) by 24 European States, took place in 1990.

In time, the weakness of the JAA system became apparent in that the common application and interpretation of aviation codes was not so common.  The framework of European law was necessary to ensure that there was indeed a level playing field and a high level of aviation safety.  In European law, a division of tasks between the EASA and the national aviation authorities was determined.  EASA was given the power to carry out legally binding certification tasks, thus overcoming the limitations of the JAA system.  The creation of EASA, led to the harmonisation of more existing rules and regulations and greater cooperation in the formation of new rules.

Reversing out of 30 years of progress is a challenging task.  Yes, it can be coloured as a bold new era in flourishing rhetorical terms but practically it looks like a knee-jerk reaction.  Not only that but the timing is awful.  Market turbulence due to the contagious virus is severely impacting aviation.  Not only that but the whole process of certificates issued by one authority being automatically accepted by another authority is being questioned because of the Boeing 737 MAX case.

Playing to the crowd with symbols of post-Brexit independence isn’t a wise move.  It’s kamikaze.