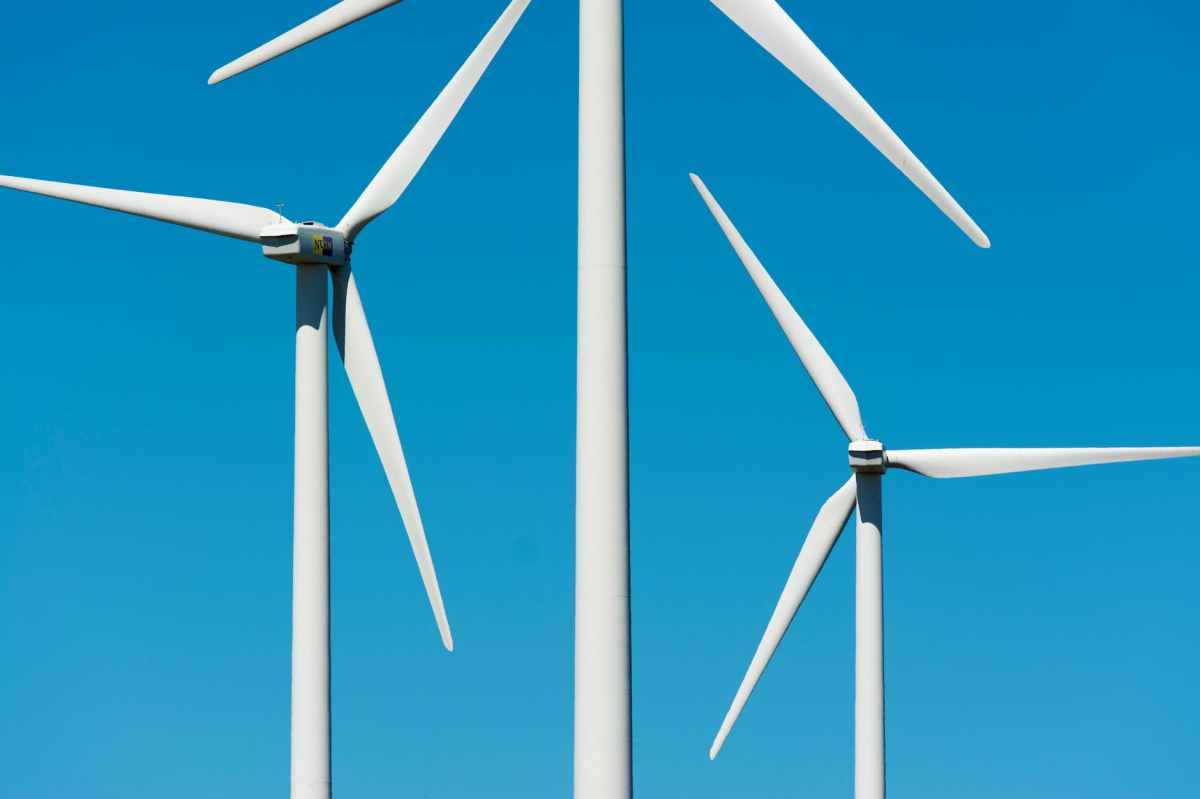 My morning routine includes switching on the radio. That already marks me down as being of a certain age. News and current affairs isn’t always a cheerful way to start the day but, at least, as a result I feel a bit better informed about the world and its ways.

Listening to Vince Cable[1], at the end of the BBC’s Today programme this morning[2] I agree. [At run time 2:37]. Sir John Vincent Cable, yes that makes me even more inclined to listen to him, has a wealth of knowledge and experience and puts his case well.

Yes, we have had four major shocks to the British economy. The banking crisis, Brexit, COVID pandemic, and war in Europe. Amongst these Brexit was self-inflicted and has cost the UK a great deal. To lump on top of all that we have had incompetence in Government the like of which hasn’t been seen for decades.

The blatant idiocy of suggesting that the answer is fracking to produce more gas and more exploratory drilling is needed are the ultimate in short-term planning. The UK is not the US. Believe it or not, there is a global climate crisis and burning more fossil fuels makes it worse. Short-term planning is one of the reasons that the UK economy is underperforming. Proposing more of that approach is to further embed reckless incompetence.

Vince is right. We should make it easier to build onshore wind turbines in the UK. I’m not saying completely deregulate the planning systems. That would be entirely foolish. However, in local development plans we have ridiculous absurdities that name wind turbines and solar farms as a particular danger to the character of the landscape. So, any proposal that is brave enough to come forward gets slapped down immediately. Local politicians run for the hills.

Like all such regulatory issues, there needs to be a balance struck. There are numerous places in the UK were wind turbines and solar farms have a great deal more positive impact than negative. Proposals for renewable energy developments should be given a leg up. The UK is blessed with renewable energy assets in wind, seas, rain, and enough sun to make a difference.

I am first in-line to defend the beauty of our countryside but not everywhere is equal in that respect. Not only that but compared to nuclear power stations of any size, wind turbines and solar farms can be removed after a life of service with little sign of their former presence.