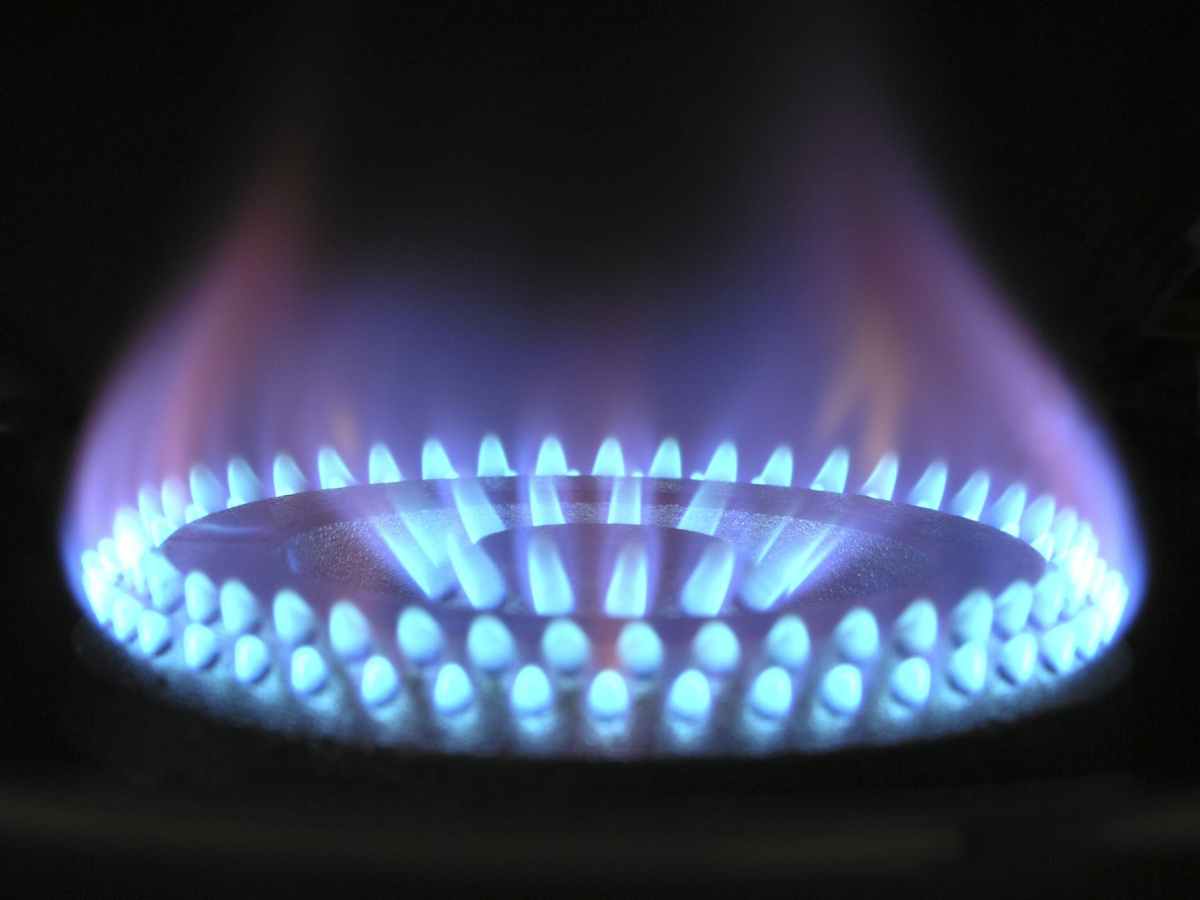 The letters “Of” have been used as shorthand for “Office of” in the names of several regulators in the UK. There are at least two of them that are gaining an unparalleled reputation for incompetence[1]. Maybe, I’m being unfair. Afterall, a regulator can only do what the legislation that created it will permit it to do. They are not lawmakers. They can only interpret the law in respect of their own responsibilities. That law, however amended, is relatively stationary in the face of events.

One way of explaining what has happened is to admit that the ethos and rules in place were devised to serve past times. In the world of services provided by industry, the environment has changed dramatically, in more ways than one. A cacophony of events, Brexit, recuring political ineptitude, war, and climate change have made the framework created for British regulation obsolete.

It’s like trying to use a Thatcher / Blair era computer in the world of today’s internet and mobiles.

Now, what’s clear is that we have a bunch of Ministers who haven’t a clue what to do when faced with this problem. Conservatives keep a picture of Sid[2] on their bedroom walls.

The call has come from the Greens to nationalise everything[3]. This too is an inept solution to current problems. This was the dogma that Labour once held dear. How the political landscape changes.

Despite the calamities befalling us, we must get off fossil fuels. Again, Conservative politicians are on the wrong page. Britons needs encouragement to switch and insulate[4] not to stoop to fossil fuels industry lobbyists. The notion that the solution to a painful recession is to burn the future is absurd.

Let’s get out of the rut. Defending, and being constrained by a framework of organisation that’s out of date is no use to anyone. That is why the Liberal Democrat proposal to freeze the energy price cap is a good start. We desperately need to buy time, with escalating inflation, to come up with a new regulatory scheme. One that works for customers. One that works for the environment. One that works for you and me.

[2] To encourage individuals to become shareholders, the gas privatisation offer was advertised with the “If you see Sid…Tell him!” campaign.

[4] Home insulation has been slashed by the current Government